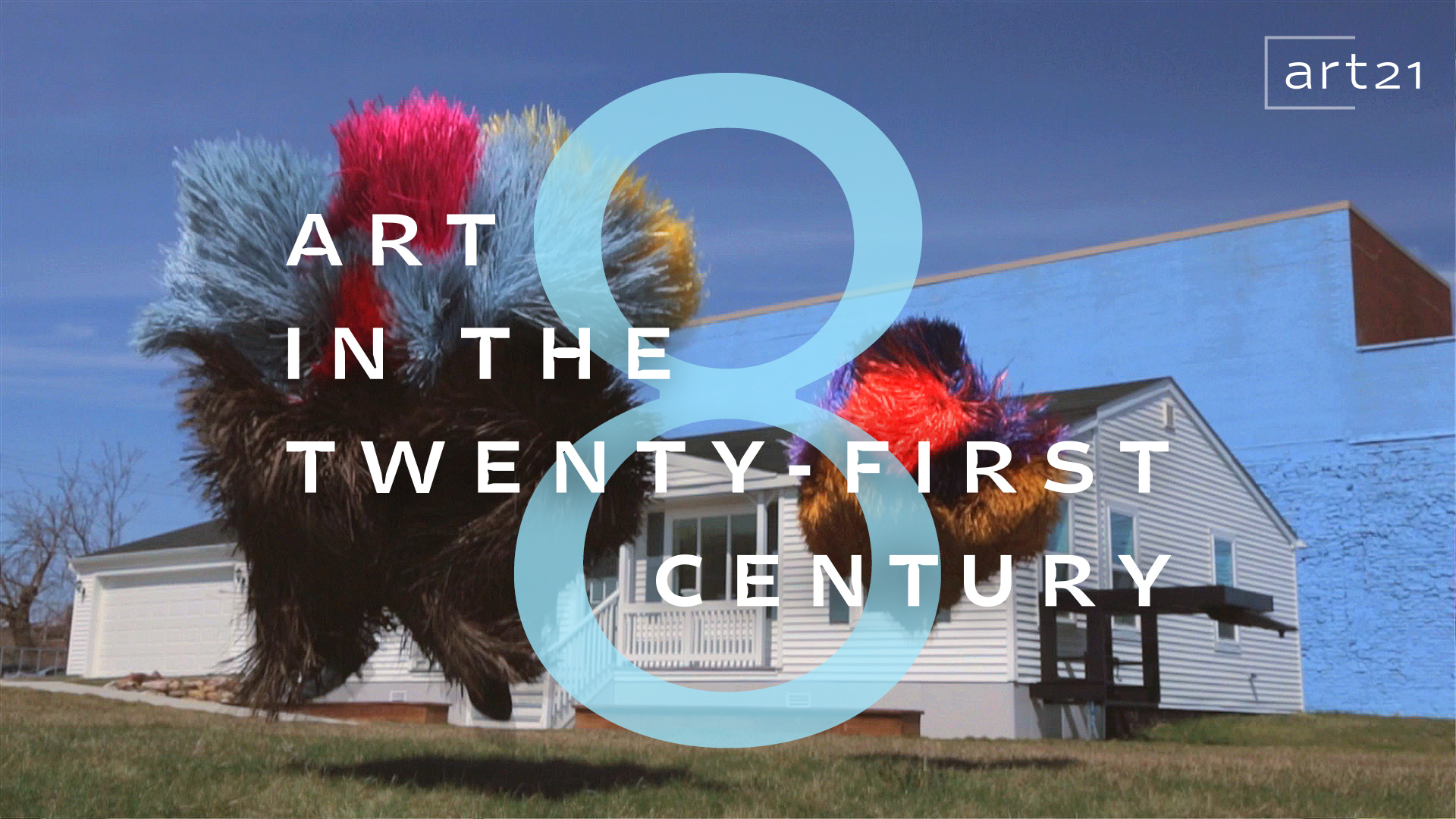 All screenings will be held in Melchers Hall, Room 107 unless otherwise noted.

All screenings are free and open to the public.

Chicago is a city rooted in industry and towering architecture, and artists in Chicago are disrupting urban experience through experimentation.

Mexico City artists exit their homes and studios to use the growing megalopolis as their canvas. The artists present everyday materials as artworks, mine recognizable images for their poetic potential, and take their art to the streets.

While sprawling Los Angeles has world-class museums and art schools, artists working in the shadow of the entertainment industry are more “under the radar,” affording them the space and time to imagine.

In small and tightly-knit Vancouver, artists reframe the world through a series of sophisticated illusions. By recreating historical moments, staging photos of vernacular scenes, and crafting intricate sculptures that trick the eye, artists reveal how everyday images and moments from the past are not always what they seem.

Posted in ART21 Screening, Past Events.