At first glance, “The Association for Creative Zoology,” appears to document an early 20th century scientific organization advocating for a Biblically-based understanding of natural history. The exhibition includes two kiosks used by the organization as part of their public information campaigns, carefully rendered lithographs depicting hybrid animals, a few taxidermy specimens, and even a fossil of a bull-raccoon.  The exhibition also has an educational slide show about Reverend James Randolph Denton, founder of the Association for Creative Zoology and his collaborations with the publisher Everitt Ormsby Hokes.

Pronounced like “hoax,” “Hokes” turns out to be a key ironic signal. The Association for Creative Zoology is actually an elaborate work of historical and scientific fiction created by Beauvais Lyons, who is the self-appointed Director of the Hokes Archives, who has been creating elaborate works of academic and museum parody for over three decades. Created over the course of eight years, this exhibition offers a window into one of his invented worlds, which have included imaginary archaeology, medicine and even a collection of folk art.

Lyons has taught printmaking in the University of Tennessee since 1985. He received his MFA degree from Arizona State University in 1983 and his BFA degree from the University of Wisconsin-Madison in 1980. Lyons’ one-person exhibitions have been presented at over 60 museums and galleries in the United States and abroad. His prints are in the collections of the Smithsonian Museum of American Art, Washington, DC; The Whitney Museum of American Art, New York, NY and the Philadelphia Museum of Art, Philadelphia. PA. 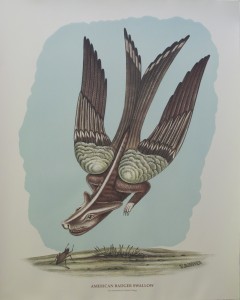 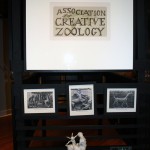 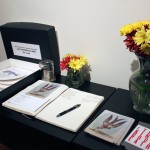 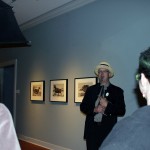 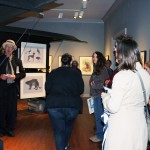 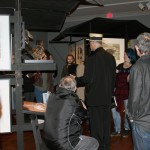 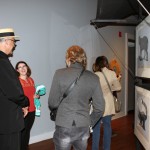 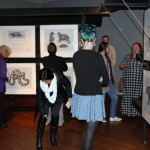 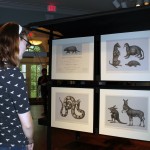 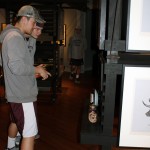 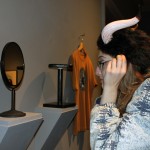 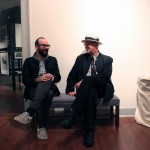 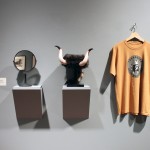 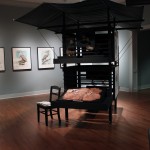 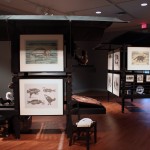 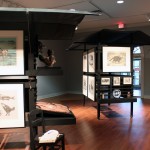 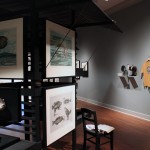 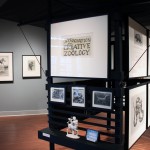 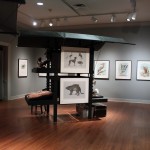