The sculptures in this series address the concept of duality by bringing together disparate parts in a variety of relationships. The idea of confluence informs the work through the physical reference to processes and materials, and through a metaphorical examination of diverging thoughts, traits, sources and forms. As the meeting point of two rivers, a confluence is often the place where clay collects over millions of years of erosion. By using this material to join seemingly disconnected objects and ideas, I hope to engage viewers, drawing them into a dialogue that pulls from universal inferences as well as deeply personal reactions.

While these sculptures begin as an exploration of my own personality, they also seek to examine the complex relationship between humans and the natural world. The forms are suggestive but intentionally ambiguous, so that the dialogue between object and audience remains open ended, changing with each viewer. I select, distill and abstract forms and surfaces from multiple sources, recombining them to create objects loaded with connotations. If the work is successful, it creates more questions than answers. 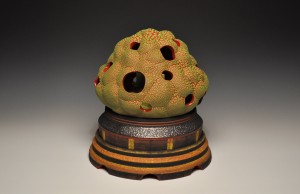 Jon McMillan is an artist and educator residing in Fredericksburg, Virginia, where he is an Assistant Professor of Ceramics at the University of Mary Washington. He holds an MFA from Southern Illinois University at Edwardsville, and a BFA from James Madison University, where he also earned a minor in Art History. After undergraduate school, Jon worked for seven years as a full time studio potter before pursuing his Master’s degree. Currently, he makes functional and sculptural ceramic artwork, both of which are exhibited widely. Highlights include recent solo shows at Tennessee Tech University, Mary Baldwin College, and Luniverre Gallery in Cordes Sur Ciel, France. Jon was a finalist for the Zanesville Prize for Contemporary Ceramics and was awarded “Best In Show” at the 2013 Strictly Functional Pottery National Exhibition, among other honors. 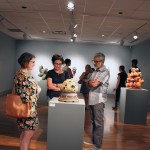 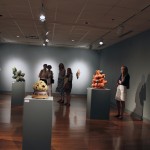 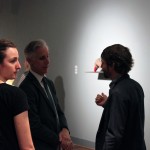 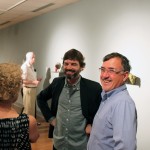 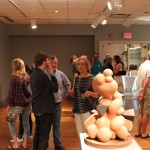 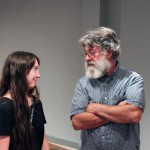 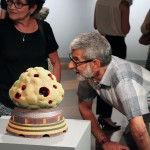 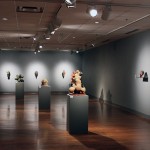 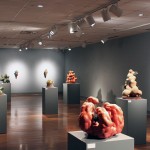 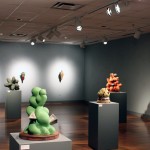 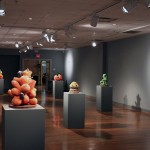 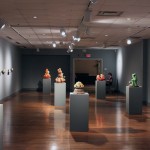 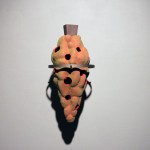 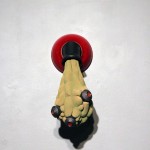 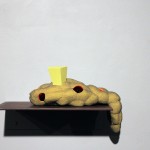 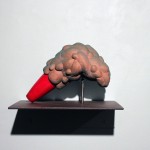 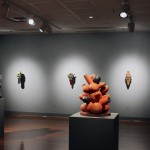 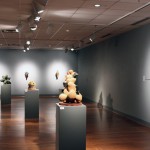